HI, OUR LAST ECHOES IS PERFECT AND I LOVED IT AND WILL RECOMMEND IT FOREVER. *puts on infomercial voice*

Hey you! Do you like urban legends and paranornal stories? Do you like these paranormal stories dripping with so much atmosphere that you feel nervous reading? Do you like books told in multi-media format with interviews, video recordings, and written testimony?

Then do I have a book for you! *presents Our Last Echoes*

ARC Review: The Route of Ice and Salt by José Luis Zárate

Translated by David Bowles and published in English for the first time, The Route of Ice and Salt is Gothic horror at its finest. Full of nightmare fuel and a slow-paced descent into a blurred reality, I highly recommend this novella to fans of the Gothic horror genre!

First published in 1998 in Spanish, The Route of Ice and Salt follows the unnamed captain of Demeter, the schooner which brought Dracula from Bulgaria to England who was found dead and lashed to the wheel holding a rosary in Dracula. An epistolary told through the captain’s personal diary – and some of the official logs – details the journey and disappearances of his men.

Review: The Girl from the Well by Rin Chupeco

If you’re looking for a perfect October read for spooky season, look no further than Rin Chupeco’s The Girl from the Well. It’s a delightful feast of nightmare fuel reminiscent of Japanese horror films that should be talked about more. 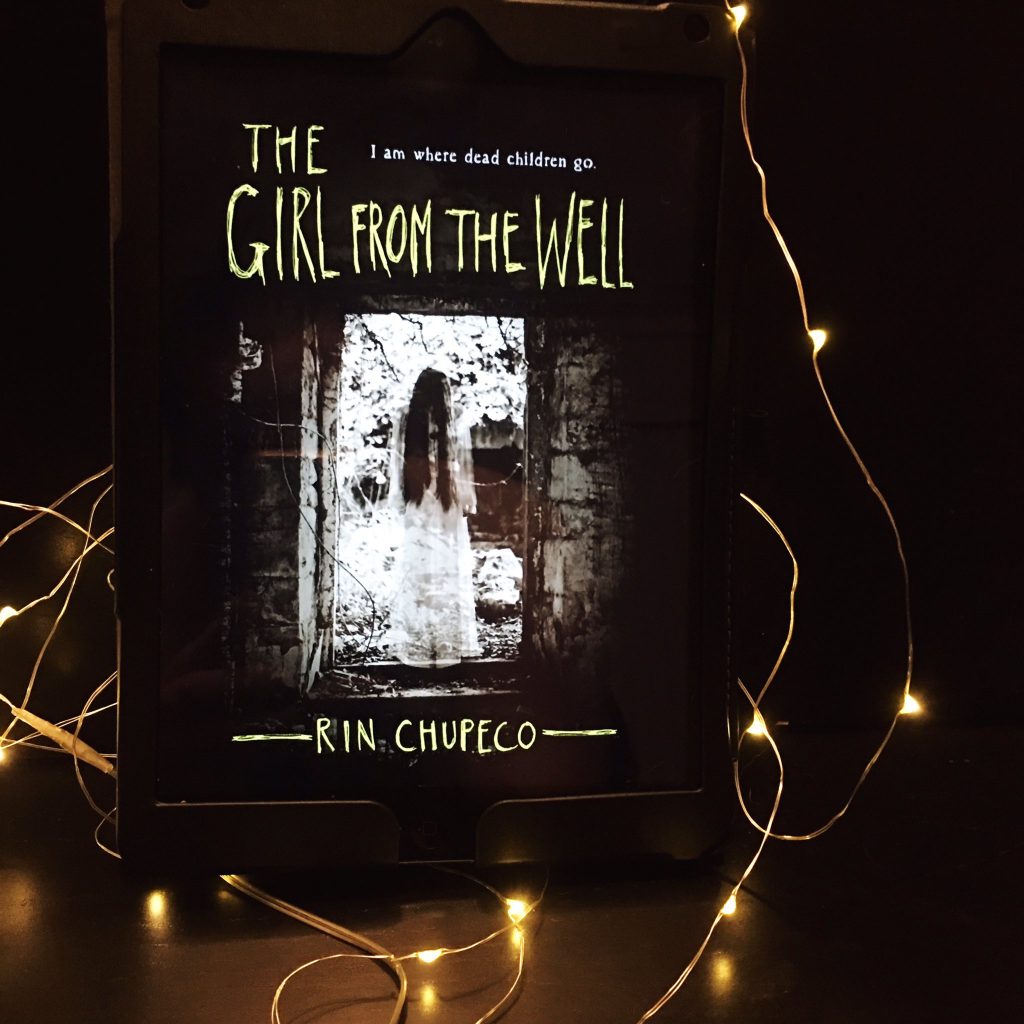 ✨ You can read an excerpt of The Girl from the Well here!

If you’re looking for a compelling and excellently plotted addition to Gothic horror set in 1950s Mexico, look no further than Mexican Gothic!

I devoured this book in one sitting; I simply couldn’t pry my eyes away until the end… CREEPY house, CREEPY people, & excellently plotted Gothic thriller set in 1950s Mexico that you won’t be able to put down!

The Bone Houses by Emily Lloyd-Jones

What an enjoyable, original, and fast-paced read! I’m really glad that OwlCrate included this book in the September 2019 box (just look at the cover!)!

It’s a weird feeling writing a full review six months after reading a book, but trust me when I say that The Bone Houses is a memorable read that’s stuck with me long after finishing it. It is truly a crime that more people aren’t talking about this fantasy horror with a soft relationship and truly touching sibling relationships!